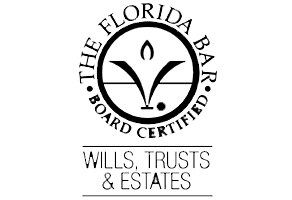 Richard C. Williams, Jr. has practiced law in downtown New Port Richey for nearly 40 years. A native of the area, he was Gulf High School salutatorian in 1972, left Florida to attend college, and returned to the state in 1979.

Plan for the unexpected. Contact Williams & Doddridge PA today to schedule a meeting.